Former Raven Prescott Burgess to Compete in "Are You Smarter than a BCP 5th Grader?" 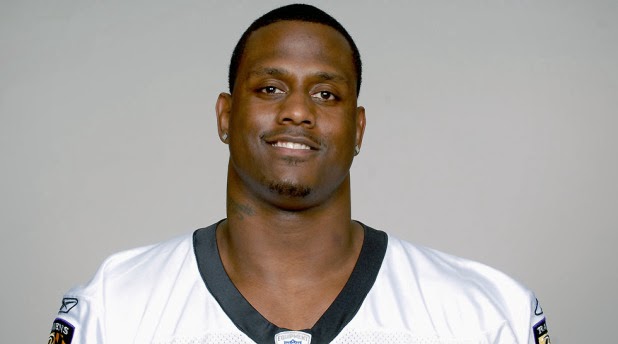 We are pleased to announce that former Raven Prescott Burgess will compete in the fourth annual Are You Smarter than a BCP 5th Grader? Quiz Show on April 16th at City Springs Elementary/Middle School.

Burgess is a personal trainer, youth coach, and former Ravens linebacker. During his time with the Ravens he established himself as a special teams standout, becoming one of their top tacklers in that unit.

Before being drafted in the sixth round by Baltimore during the 2007 NFL Draft, Burgess was a standout at the University of Michigan, twice named an All-Big 10 Conference honorable mention in 2005 and 2006.

In addition to his work as a personal trainer at Federal Hill Fitness, Burgess is a youth coach and mentor at Coppermine Fieldhouse, teaching kids from ages 3 to 13 not only sports and exercise, but the value of sportsmanship and teamwork.

Burgess uses this same supportive approach when he's training people in his "Boot Camp on The Hill," the training class he holds at 9 a.m. on Saturday mornings in Federal Hill Park.