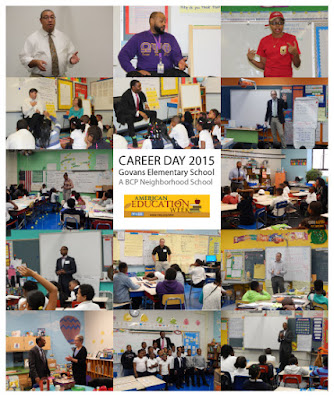 We would like to thank the following guest speakers for participating: