Actor Megan Anderson to Compete in "Are You Smarter than a BCP 5th Grader?" 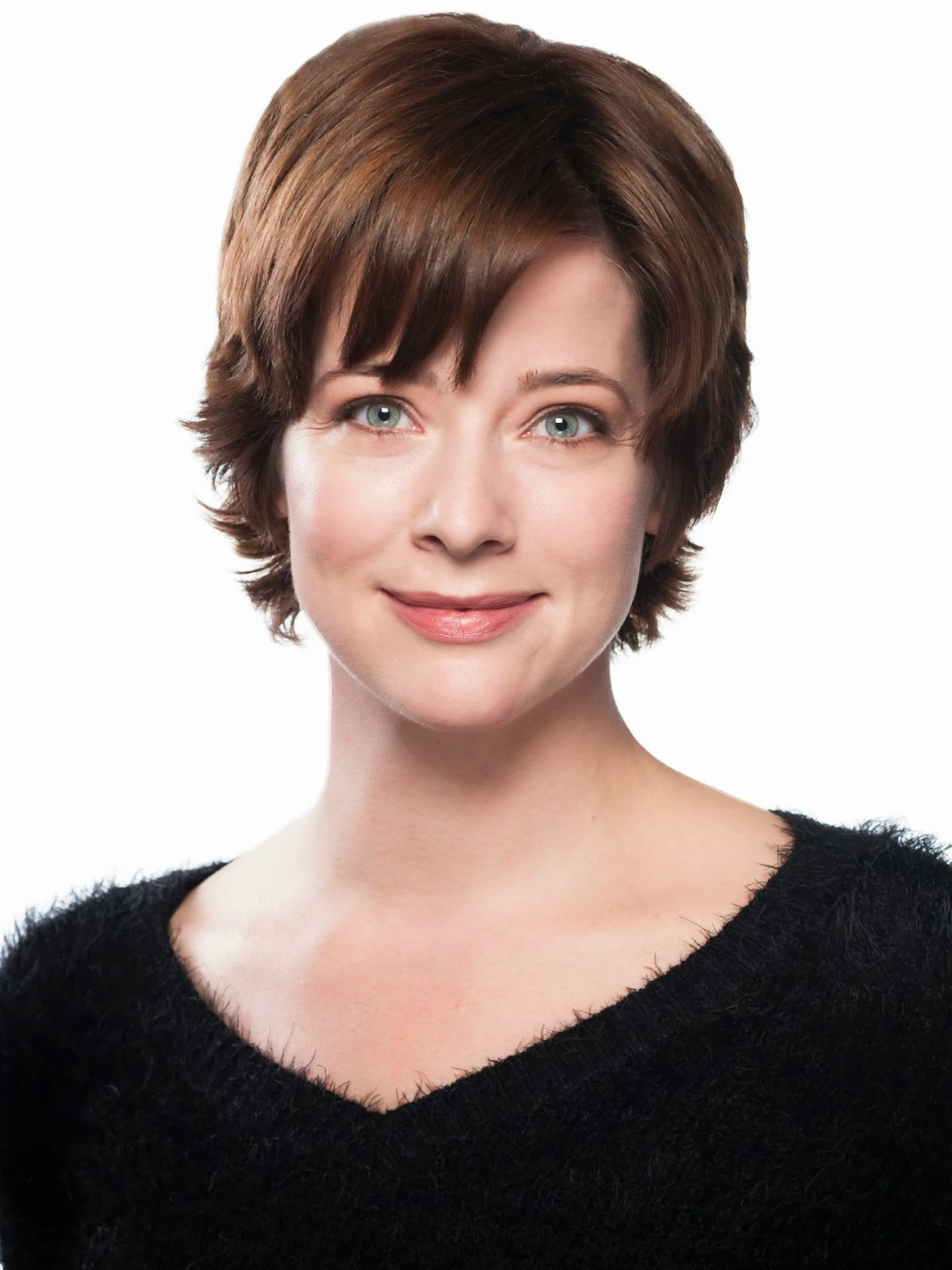 Actor Megan Anderson will join Mayor Stephanie Rawlings-Blake and City Schools Interim CEO Tisha Edwards as a contestant in the 2014 Are You Smarter than a BCP 5th Grader? Quiz Show Gala at The Lewis on April 25th.

Megan is a professional actor and mom who has been living and working in Baltimore her whole life. She is a longtime member  of the Resident Acting Company at Everyman Theatre where she has appeared in over twenty productions including Crimes of the Heart, God of Carnage, The Beaux’ Stratagem, Blackbird, Proof and the upcoming Tribes.

Megan has also worked regionally at Center Stage, Round House Theatre, Theater J, Woolly Mammoth Theatre, Rep Stage, and Totem Pole Playhouse. Television/film credits include 3 seasons as Jen Carcetti on the acclaimed HBO series The Wire. She is also an audition coach and teacher, and proud mom to Zoe and Willa.

Tickets are now on sale at:
http://bcp.givezooks.com/events/are-you-smarter-than-a-bcp-5th-grader-2