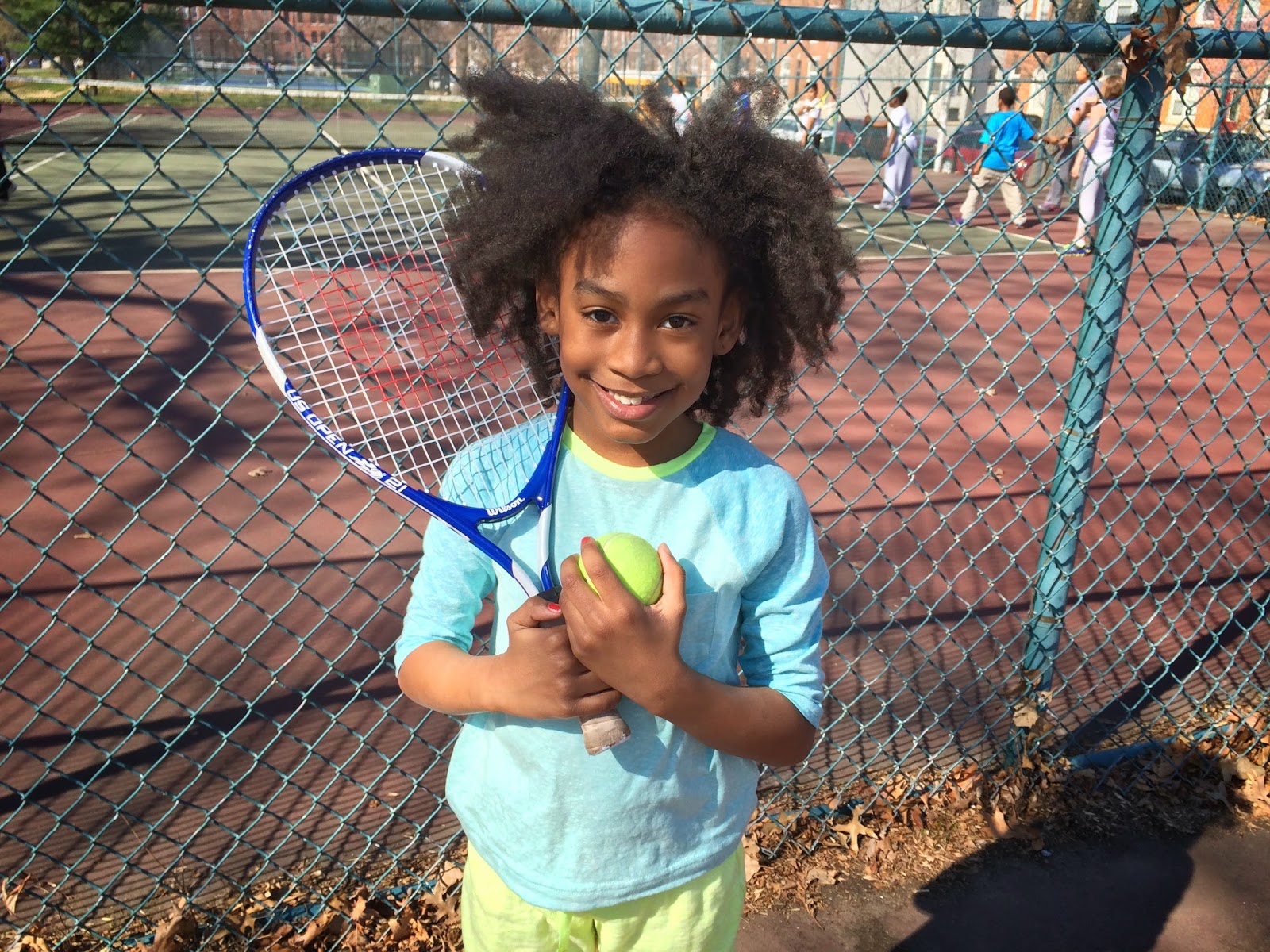 This spring approximately 150 third through fifth graders from five East Baltimore public schools are enjoying the game of tennis thanks to the Baltimore Curriculum Project (BCP), US Tennis Association (USTA), and the Baltimore Ravens.

Under the leadership of League Coordinator Mallory Shore, the BCP/USTA Spring Tennis League runs for eight weeks in April and May. Students practice at their individual schools on Tuesdays and meet in Patterson Park for match play on Thursdays.

"The plan is to continue to expand the tennis league to include other schools within the district," said Mallory Shore.

"Every year we will involve more students in the league. This will continue to promote a healthy lifestyle of fitness and team sports."

USTA Maryland’s mission is to promote the growth and development of tennis in Maryland as a healthy lifetime sport available to all regardless of age and ability. USTA Maryland fosters an inclusive tennis environment and greater diversity throughout the sport.

USTA Maryland is a District of the USTA Mid-Atlantic Section, which is one of the 17 regional governing bodies of the United States Tennis Association. The Section also includes the District of Columbia, and state of Virginia, except for the city of Bristol, and certain counties of West Virginia. USTA Maryland is a recognized district the United States Tennis Association.

About the Ravens Foundation

The Baltimore Ravens Foundation serves as a separate non-profit entity of the team's community outreach efforts. In addition to Ravens appearances and in-kind donations, the foundation provides support to Baltimore area non-profit organizations.

For the eighth-consecutive year, the Foundation is executing the Ravens PLAY 60 Grant, which provides funding of up to $5,000 to qualifying nonprofit organizations that create and/or continue programs or projects promoting physical fitness and nutrition education. 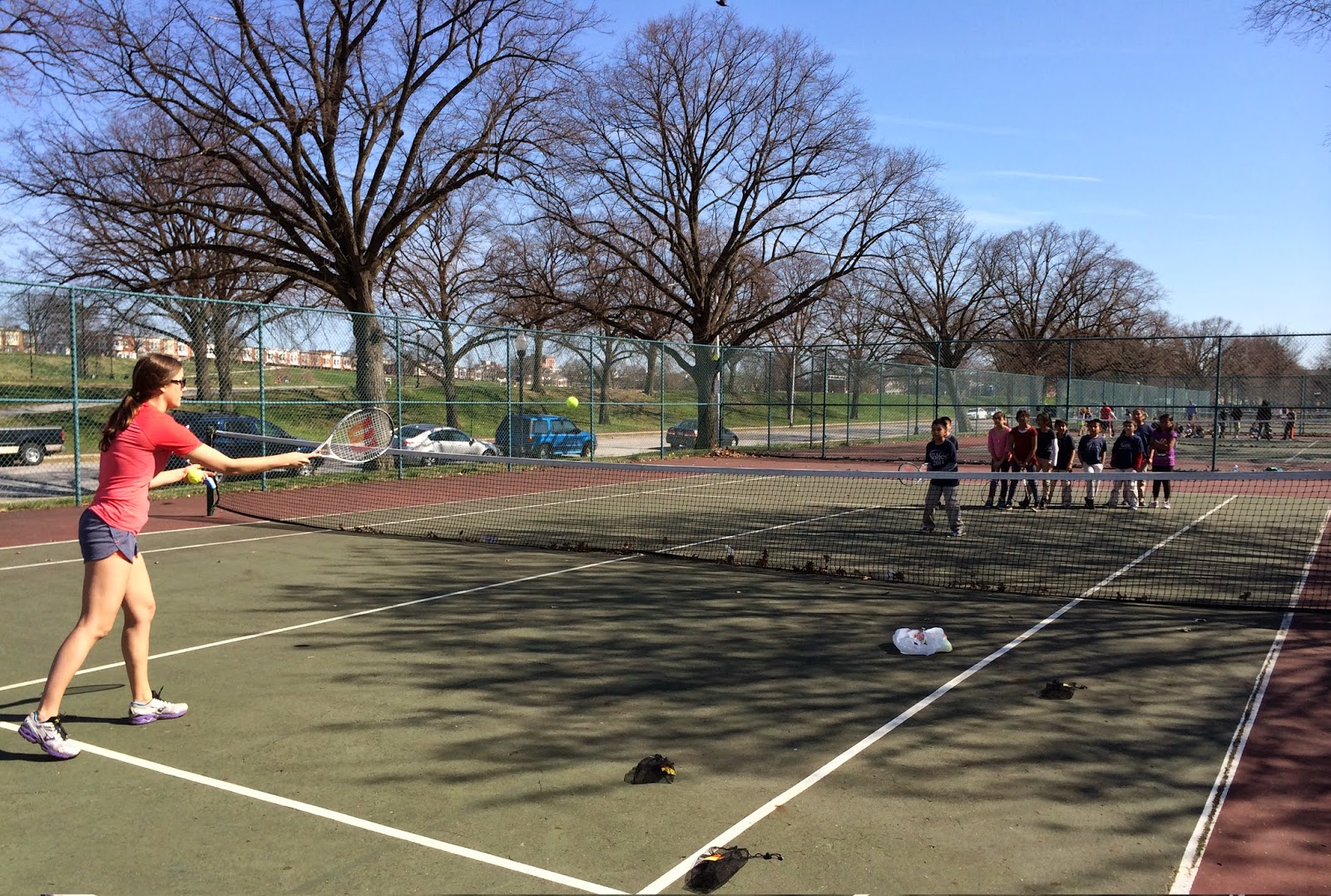 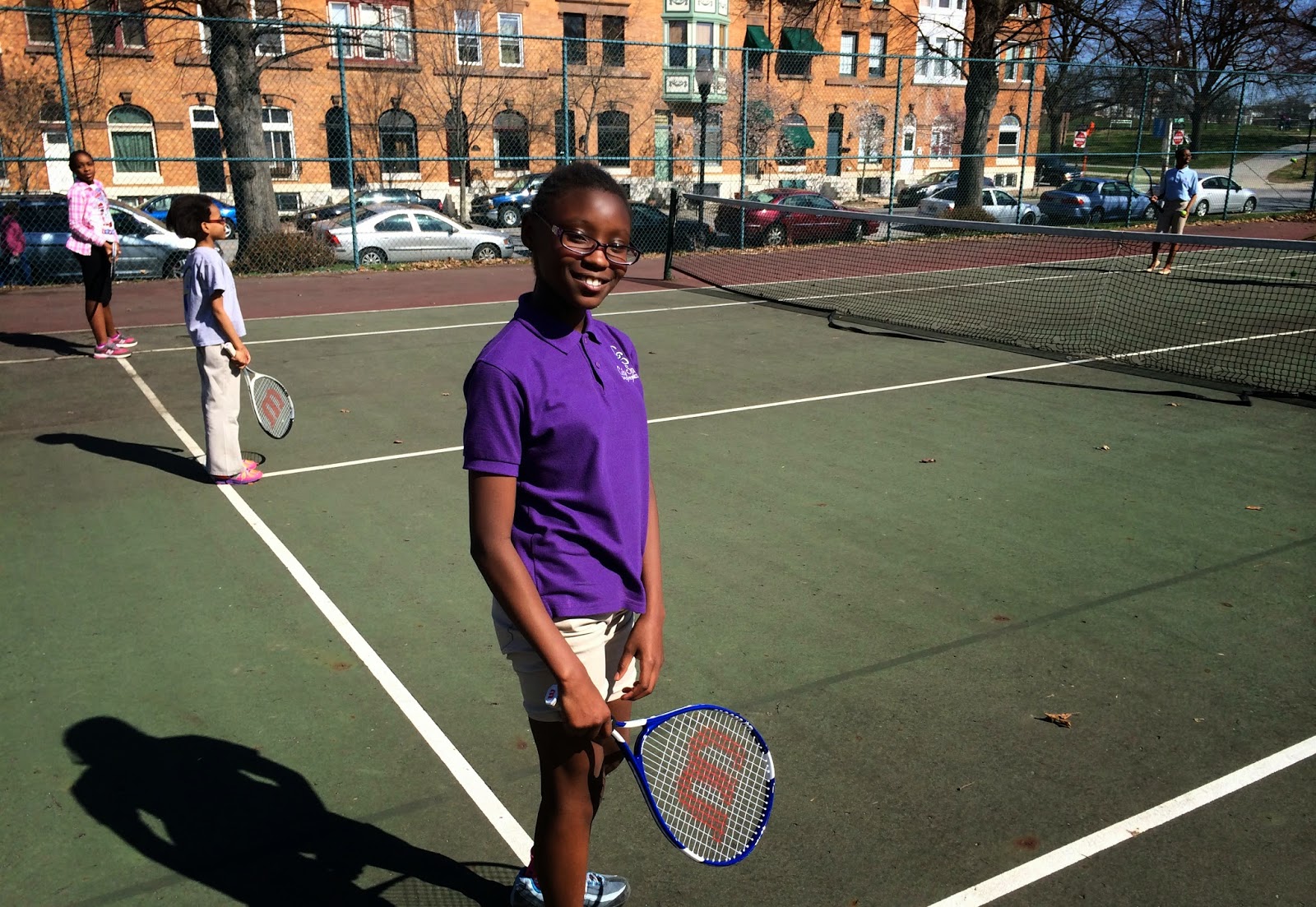 Posted by Baltimore Curriculum Project at 10:55 AM