WBAL-TV Co-Anchor Jason Newton to Compete in "Are You Smarter than a BCP 5th Grader?" 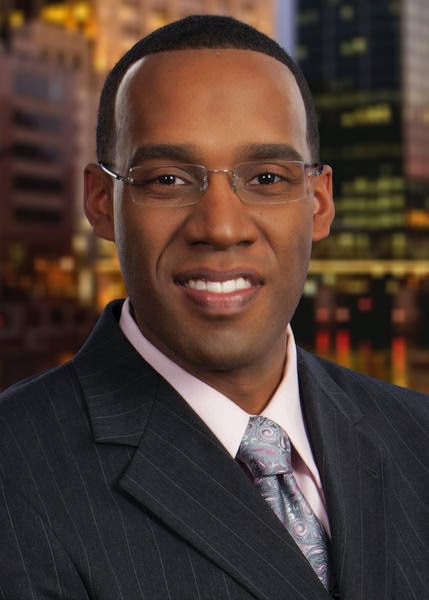 WBAL-TV Co-Anchor Jason Newton will join Megan Anderson, Tisha Edwards, and City Councilman Brandon Scott as a contestant in the third annual Are You Smarter than a BCP 5th Grader? Quiz Show Gala on Friday, April 25th from 5:30pm - 9:30pm at The Reginald F. Lewis Museum.

Jason joined WBAL-TV 11 News in 2013 as co-anchor of WBAL-TV 11 News Today. Prior to WBAL, Jason was an anchor and reporter at sister-station WISN-TV and WBOC-TV. In 2006, he earned an Associated Press award for "outstanding in-depth reporting" covering the efforts of Maryland firefighters to help clean up and restore order to Slidell, La., one of the hardest hit communities by Katrina.